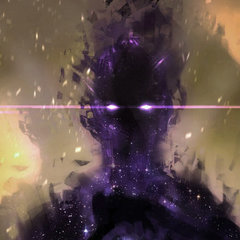 What the fuck was that?